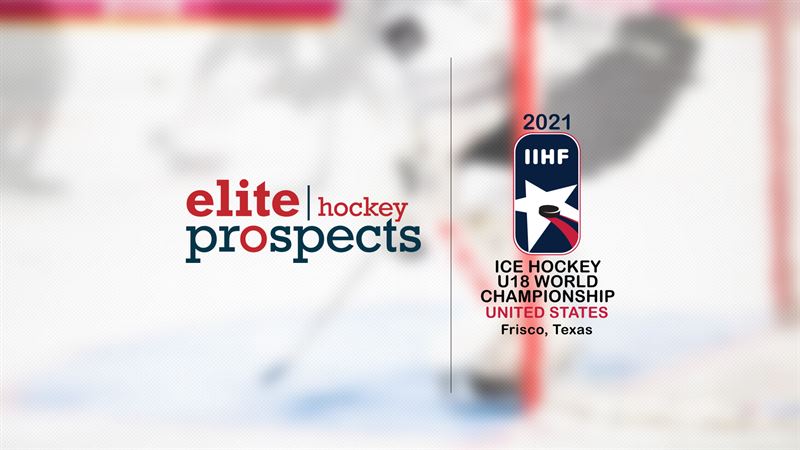 ESMG’s global hockey site Elite Prospects has signed an agreement with USA Hockey to become an official sponsor of the IIHF U18 Men’s World Championship. The branding investment involves significant exposure to fans in the arenas, as well as the global hockey audience through TV broadcasts and social media.

- This is the first time Elite Prospects is a partner of a world championship, and we look forward to showcasing our strong brand on such a large international stage, said Peter Sibner, President of ESMG North America and EliteProspects.

Since the 2020 championship in Michigan was canceled due to COVID-19, this year's U18 tournament is even more in the spotlight. The tournament will be played at Comerica Center in Frisco, TX and Children's Health StarCenter in Plano, TX. All games will be broadcast in North America on NHL Network, TSN and the streaming service HockeyTV.

This year's tournament will attract a large amount of interest among hockey fans and NHL teams as it marks the first and last opportunity for the top prospects in the 2021 NHL Draft class to go up against each other in international competition. Sweden is the reigning world champion having won gold at the 2019 tournament.

- Sponsoring a world championship is perfect for reaching our niche audience and is a natural part of Elite Prospect's brand development. We want to get closer to hockey fans in the arenas and in front of their screens. Since North America is our primary focus market, we also hope that this will be the start of a deeper collaboration with USA Hockey to promote Elite Prospects and hopefully welcome some of their 650,000 members as users and subscribers, said Peter Sibner.

- It’s terrific to have the support of Elite Prospects as a partner for the upcoming IIHF U18 Men’s World Championship,” said Tony Driscoll, assistant executive director of marketing, communications and events for USA Hockey. “With their in-depth coverage of players from around the world, particularly the athletes competing in the U18 Men’s World Championship, the partnership is a natural fit.

Any questions answered by: